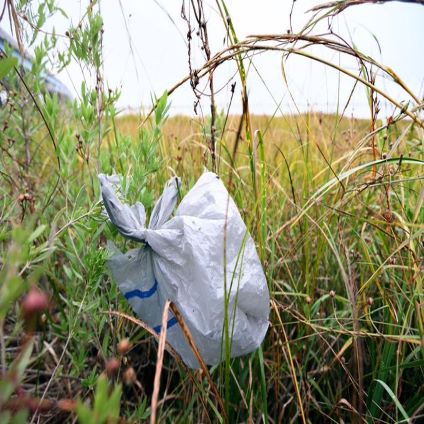 Monitoring the impact of COVID-19 on our local plastic ordinances 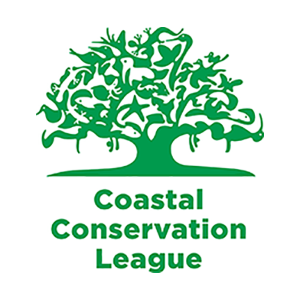 CHARLESTON, S.C. — After submitting the required notices, and without a satisfactory response from Frontier Logistics, SELC has filed a federal lawsuit against the plastic-pellet packager and shipper asserting that the company is responsible for ongoing pollution of the Charleston Harbor and other connected waters.

The suit was filed on behalf of the Charleston Waterkeeper and the Coastal Conservation League. The organizations are pursing federal remedies under the Clean Water Act and the Resources Conservation and Recovery Act for the discharges of plastic pellets into the Cooper River from the company’s operations at Union Pier.

SELC, the Waterkeeper, and the League made the decision to pursue this action because, as the lawsuit lays out, neither Frontier nor any enforcement agency has taken effective steps to end the pollution.

The Waterkeeper has conducted sampling since July of 2019, and has collected more than 14,000 pellets in area waters, with the highest concentrations consistently found closest to the Frontier facility. Large numbers of pellets remain in Charleston waters seven months after Frontier was first identified as the likely source of this pollution. A delay in taking legal action would also mean a delay in ending the pollution.

“We recognize there is considerable and warranted focus on the health crisis in South Carolina and elsewhere,” said Andrew Wunderley, the Charleston Waterkeeper. “At the same time, this unabated pollution of our waterways is a danger to the health of our rivers, marshes and wildlife. We had hoped Frontier Logistics would have taken the appropriate steps to remedy these violations; however, the company continues to deny responsibility. That, unfortunately, has left us no other avenue to pursue.”